The 8am Shuttle was an early start back to Hobart which was putting on a good show with the warm weather. The taste of Tasmania festival was in town and as it opened its door at 11am, Lucy and I were among the masses who flooded in for good food. Having not had breakfast we shared a feast of seafood paella and ploughmans lunch. Hobart is in a gorgeous location, the foot of Mount Wellington and on the Derwent river which divides the city. The function centre sits overlooking the water making it impossible to not fall in love with Hobart’s relaxed summer vibe. We took it upon ourselves to sample Raspberry and lavender lemonade, ginger beer and other local delicacies, watch a cooking demonstration and the several busking acts on throughout the day. 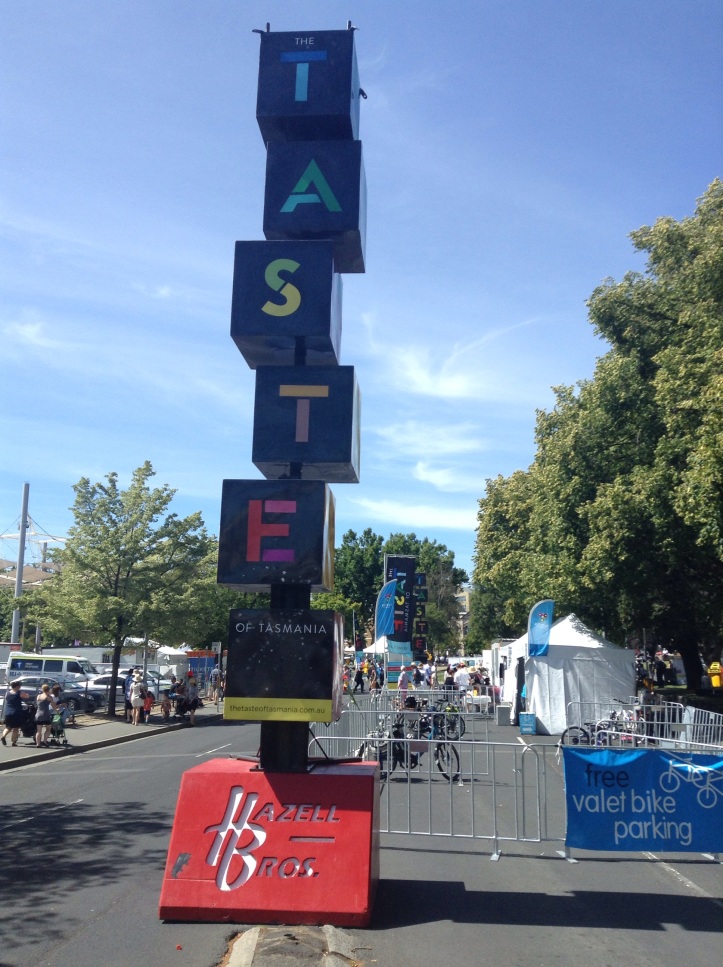 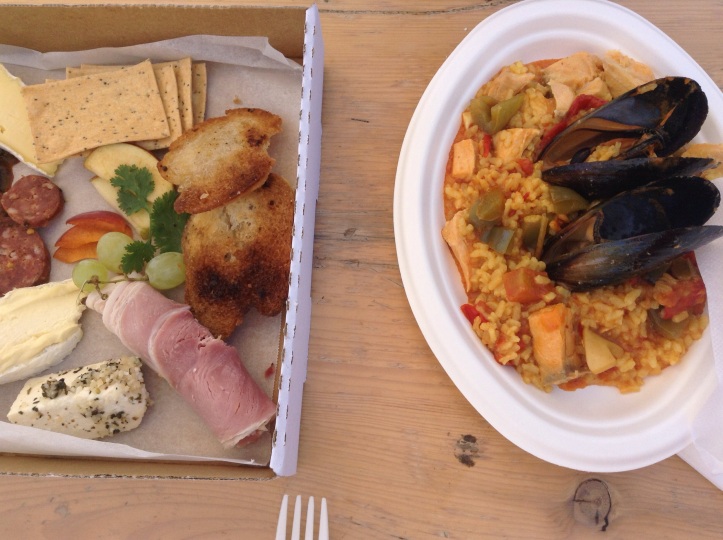 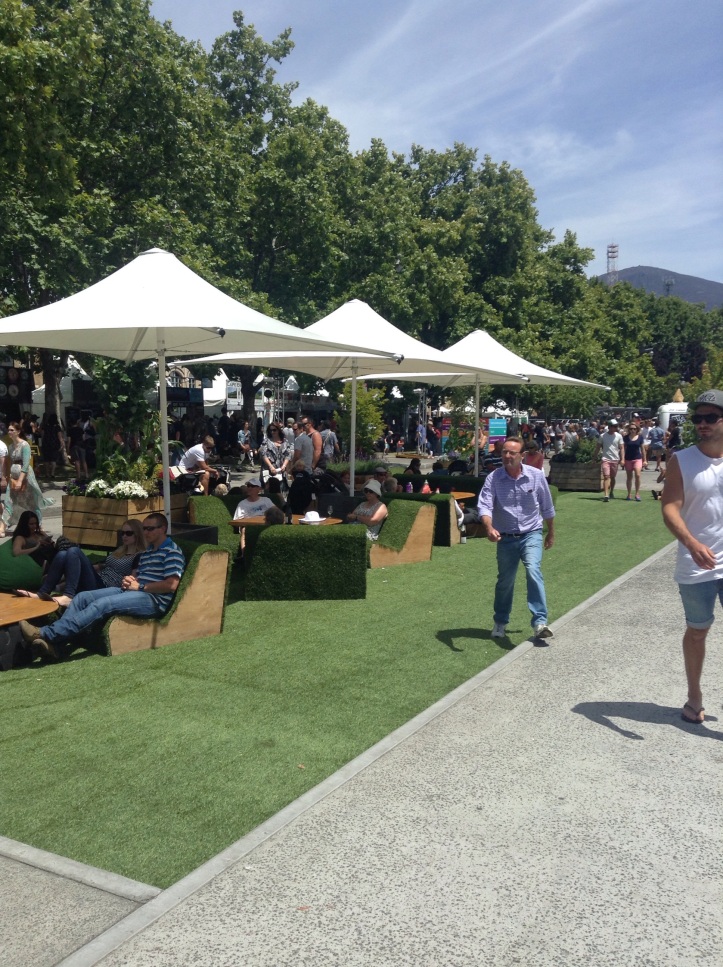 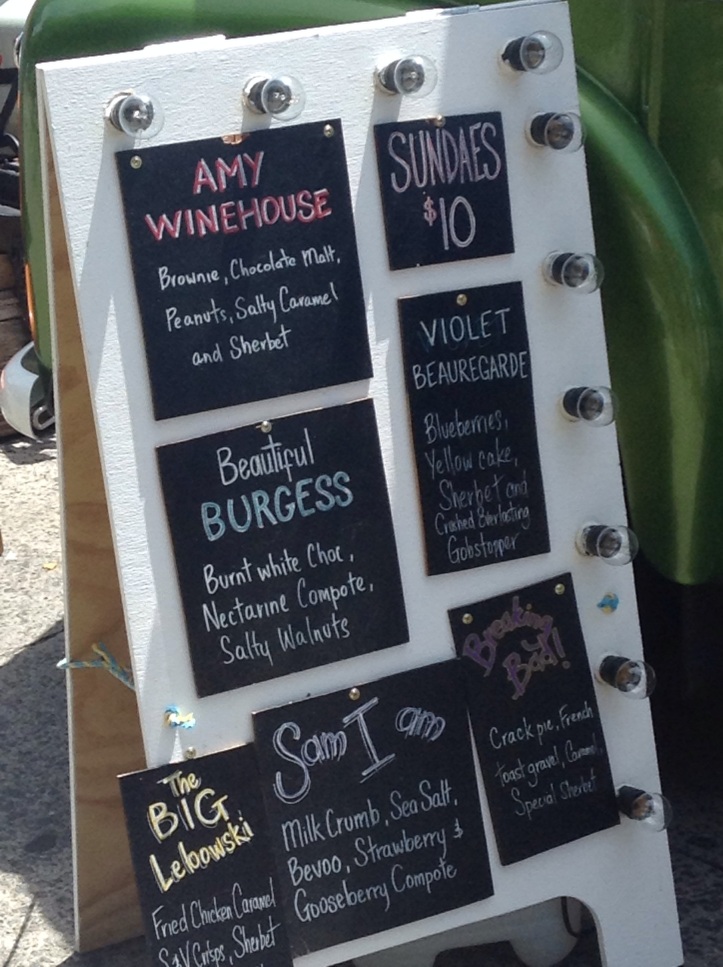 In the afternoon I explored the Victorian fronted shops of Salamanca place. Little alleyways were filled with book shops, galleries and cafés, tucked in the hidden alleys and emerging onto the square. The afternoons entertainment was The Zucchini club, an eccentric children’s band who played on the grass.

On discovering Ricky and Luigi wouldn’t be arriving until the next day I scrambled to find a bed for the night. Sleepy Hobart was packed due to the finale of the Sydney to Hobart yacht race, the end of Falls Festival and the iconic taste happening simultaneously. I was lucky to pick up someone’s cancellation at a hostel, literally the last bed in Hobart as backpackers piled up outside looking for places to sleep.

In the evening I met Lucy and her friends to go back to the taste for another feed and live music.

Saturday mornings in Hobart host the iconic Salamanca markets which spill across the centre of town. I headed down there to fight the masses for samples if fudge and jams, of course in a friendly Tasmanian manner. 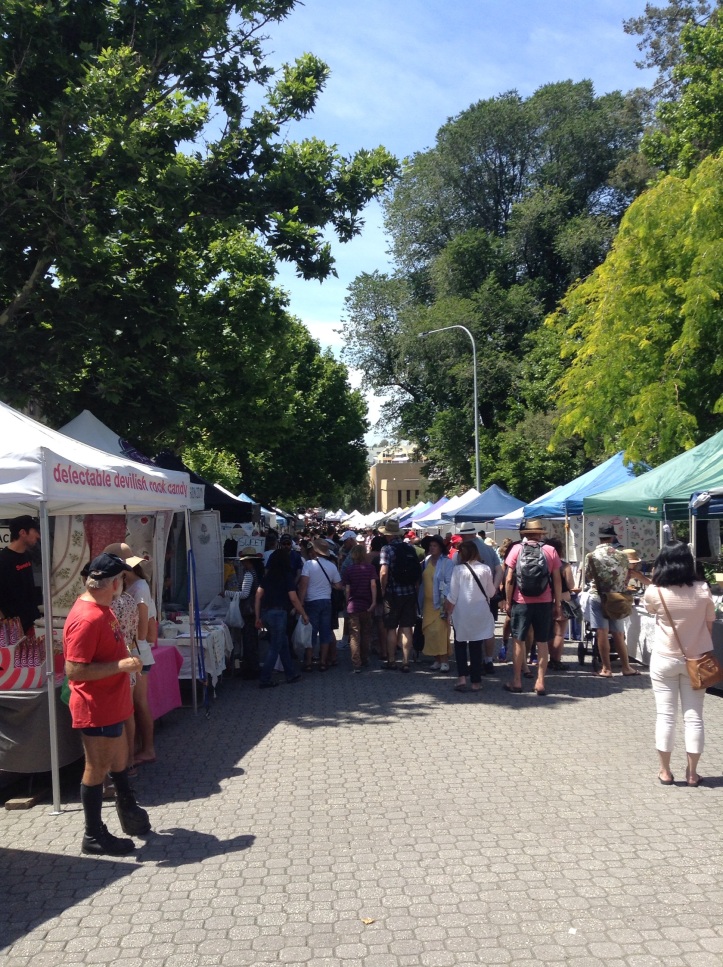 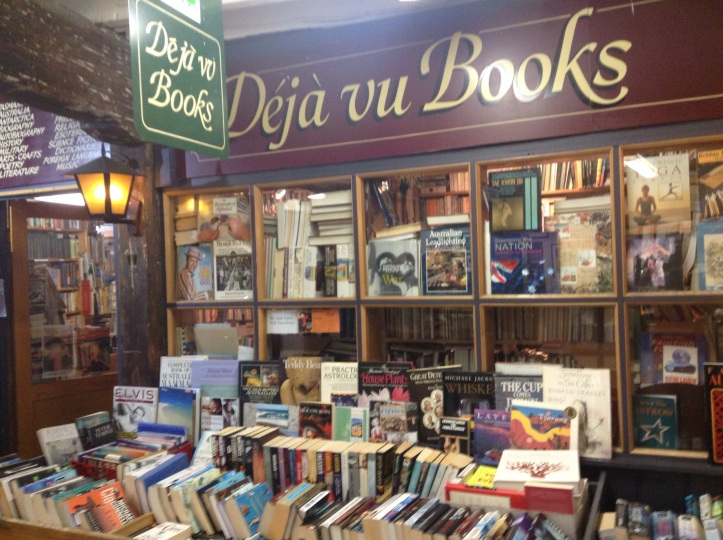 At lunchtime, 5 dirty, smelly men descended on the city and I was reunited with Ricky, Luigi, Scott, Yurick and Thibo! I took the chance to show off this beautiful city before Silvan and Yann arrived in their battered campervan and we all headed South of the city to Cockle Creek.

About 2 hours South we pulled up. A lot of people had had the same idea and a lot of the camp spots were taken so we took up a spot on a secluded beach, gambling as to how far the tide would come in. The sky was dark and the warning rumble of thunder was getting closer so we set up a tarpaulin shelter and a bonfire and started cooking on the beach. It was a perfect spot. 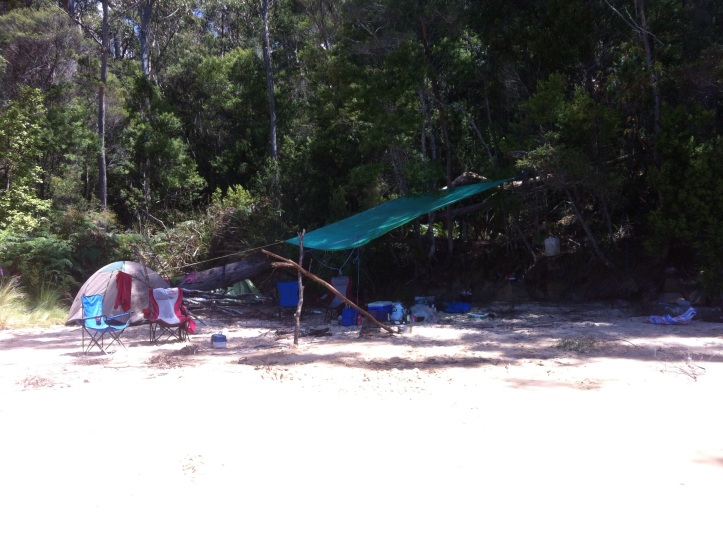 The good weather resumed for our beach day. Luigi went out diving and caught us a Tasmanian special, Abalone. Back on the beach we set about gutting and seasoning the shellfish to make a tasty dish.

Late afternoon, Ricky and I walked the winding coastline where the French first landed in Tasmania in 1792, using the area for scientific exploration. The area was heavily whaled during the settlement of the British which began 10 years later.

As we were settling in for our second night we had a call from the Cherry farm, the induction was starting the next day. We jumped in the back of Silvan and Yann’s van after dark and began the drive north. Despite Tasmania’s short length, the van plodded along, struggling up the hills. We pulled up at 2.30 to sleep for the night, halfway along our journey.

We didn’t emerge until 11am, had a quick coffee and began the remaining drive, passing through Launceston and onto Sidmoth to our new home. After signing a few papers they took us out to the fields to pick our first introductory lugs. We settled into our new accommodation ready for the 4.30 alarm in the morning.

We were out in the fields as the sun was emerging in the sky. A ‘quick’ pep talk and were let loose, a lug strapped to our harness. The cherries were so big and juicy, a few to many didn’t make it to the lug as they passed my lips. The wage is based on how much you pick so speed is the essence, meaning you don’t watch the clock but push yourself taking some of the monotony out of the work. The day finished up at 4pm and we had picked about 140kg on our first day. The crew a mix of Australians and travellers, ages from 12 year olds on school break, right up to 50’s.

And here we made our new life, of quick fingers and stained red lips. For the next 8 days we set our alarms and plodded to the fields to pick. We occasionally frequented Launceston to pick up internet, the drive was incredibly beautiful, following the river with scenery reminiscent of Europe. On our day off we drove in a 5 car convoy to Cataract Gorge. It was a short walk from Tasmania’s second city through steep rocks and flowing water. We found a sunny spot to have our BBQ and beers by the water and spent a great afternoon.

Our work on one cherry farm ended abruptly. The lug price had hyperinflated from $10.45 when we started to $22.50 when we left, a mark of how difficult picking was becoming as bad rains had split much of Tasmania’s cherry crop.

Our last evening on the farm was also Ricky’s birthday and I had already planned a bit of a get together but now our toasts had double meaning, of birthday festivity and a farewell to friends. I had made chocolate cupcakes and bought some sparkling wine to Ricky’s surprise. He was also treated with such gifts as 24 dumplings and 24 cherries.

Who knows what Tasmania will throw at us next..?