Auckland is a pretty special city – it sits on a volcanic field of 50 volcanoes and has 48 volcanic craters! Not many cities can boast that. Here’s 10 things you may not know about Auckland’s Volcanoes! 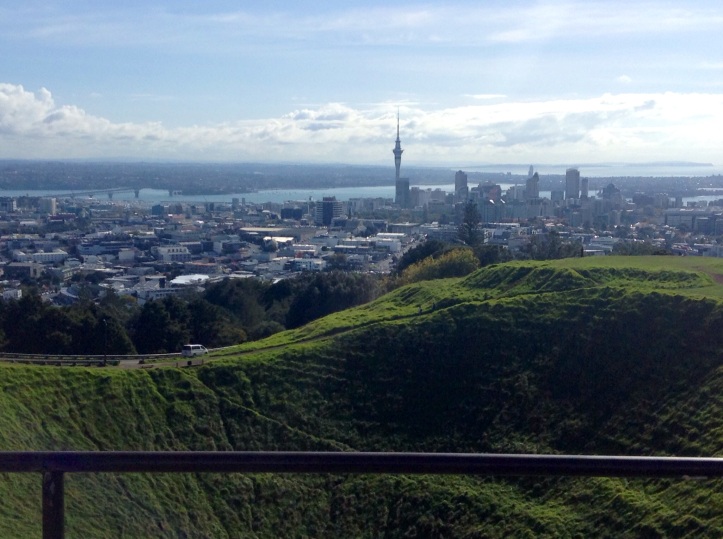 1. In Maori tradition, Volcanoes are the work of Mataoho, the ancestor god who brought underground volcanic fires from Hawaiki.

2. Rangitoto Island was Auckland’s most recent eruption only 650 years ago. Rangitoto literally means ‘sky blood’ which early settlers speculated refered to eyewitness accounts of the explosion.

3. Volcanic basalt can by found in much of Auckland’s roads and buildings such as St Andrews church and Mt Eden prison.

5. New Zealand’s only continuously active volcano is White Island, off the east coast of the North Island.

6. Lake Taupo was the most violent eruption in the world in the last 5,000 years.

7. A field has an expected lifetime of 1 million years- Auckland is geologically young!

8. The soil is rich and fertile, hence why Maori’s and European settlers chose this spot to plant their main settlement. Early settlers used the Volcanoes for defence and lookout.

Don’t underestimate this city – it has plenty below the surface!