The train pulled away quickly filing out into the French countryside, and then unannounced we were in Germany. I had a change at Mannheim station late at night, a chilly wait on the platform for my connection to Hamburg. By the time I was onboard it was midnight and I welcomed the brief 5 hours sleep I would get before pulling into the station the other end. Feeling more zombie than human, I encountered many strange characters who hang around trains at this time in the morning, and consumed several coffees whilst waiting for Jannes who arrived from Flensburg at 10:30am. One year previously, almost to the day, we had left Gili Air where we did our Divemaster together. So in hats and hoodies rather than bikinis and bandanas, we began exchanging stories of the last year, laughing at the memories and putting the world to right. 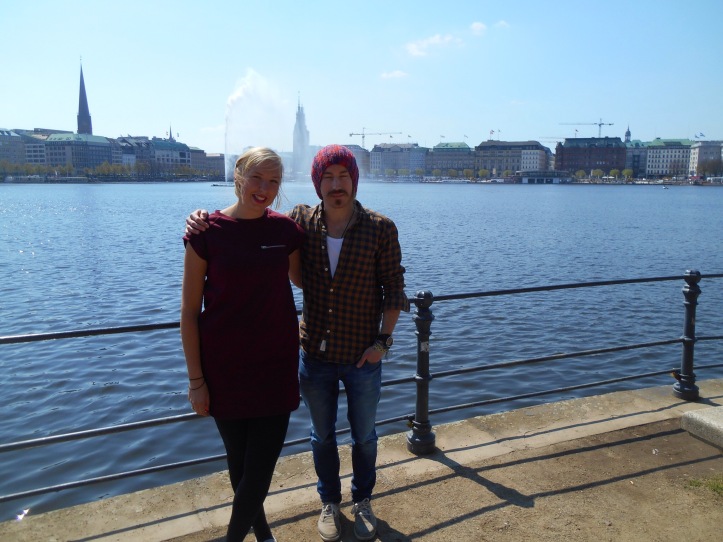 Hamburg is a beautiful port city and we made the most of the sun, although cool, by walking along the waters edge stopping a few times, and into the edge of the Alster lake where we found a good spot for lunch and stayed put for a couple of hours. Jannes was very useful at translating the menu and any sign I happened to point at. For some menu items he gave up the translating and just replied, “you’ll like that” or “sounds tasty!”

We walked through the historic streets, the architecture of the station and the town hall were particularly striking. I tested out Jannes tour guiding skills, living close to Hamburg, but he continually protested, I don’t know, this isn’t my city, and then resulted to just making it up to keep me quiet. 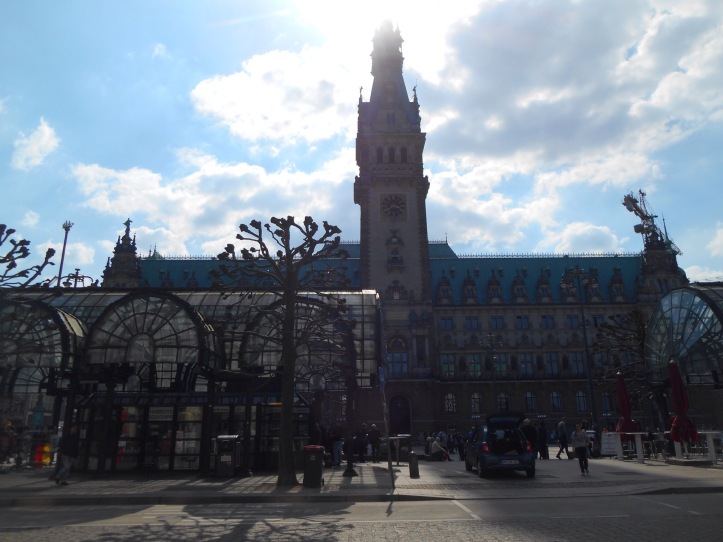 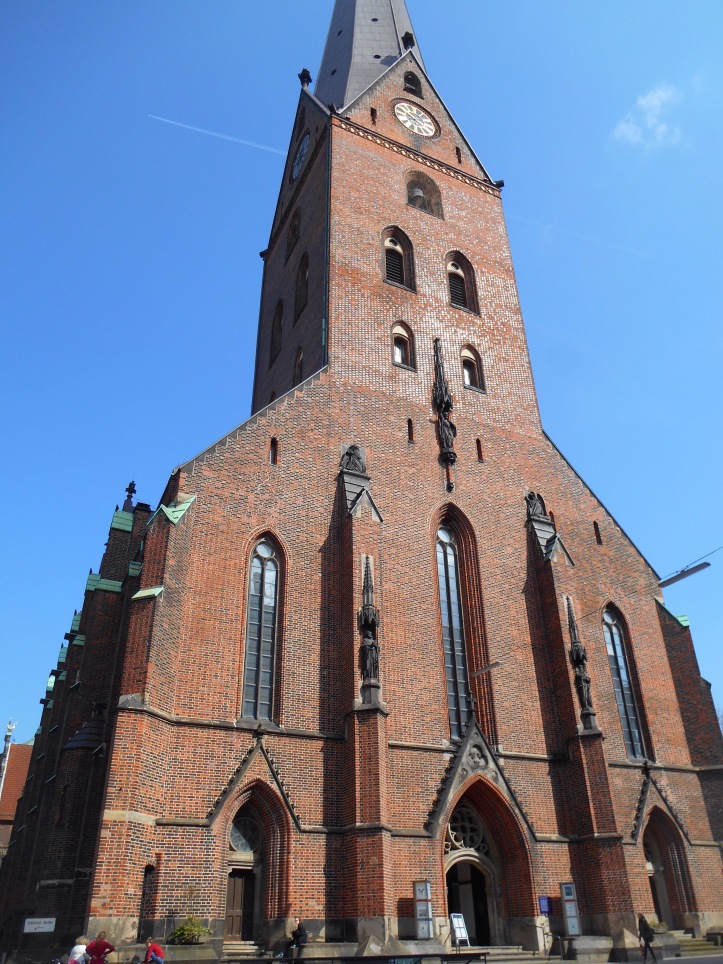 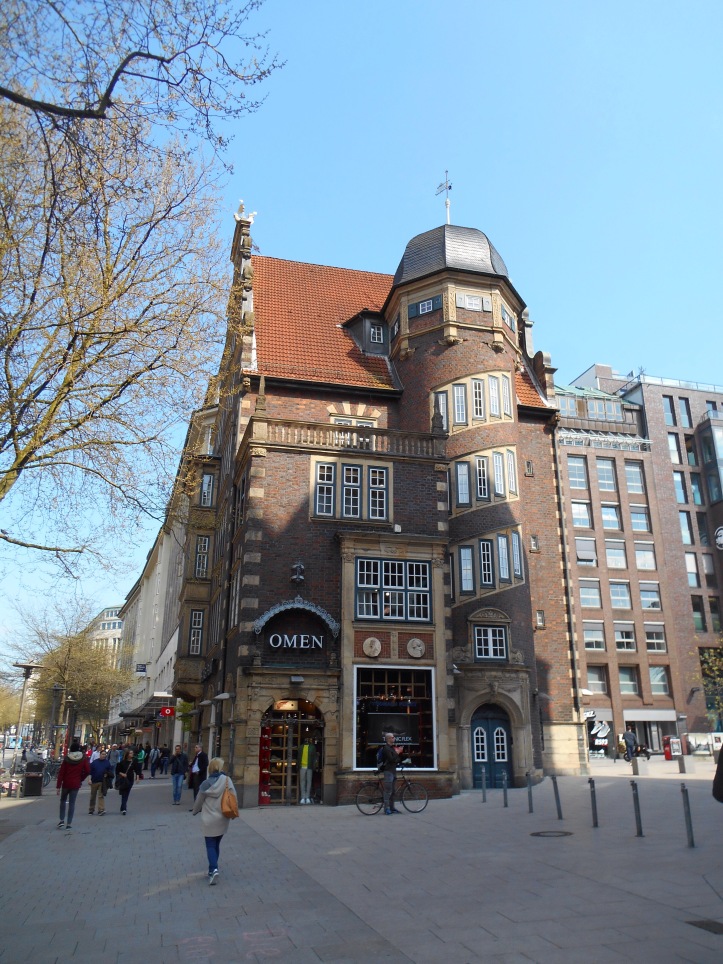 In Hamburg we also discovered the anti social bench, instead of spreading out with your shopping bags when you don’t want company, why not just have an individual bench? 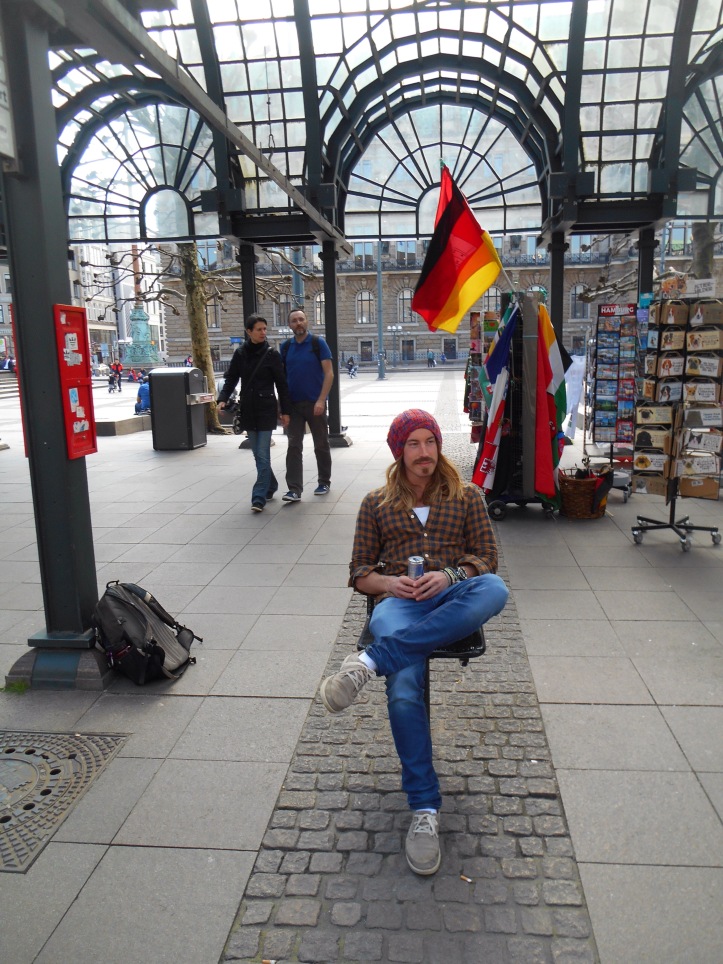 We sat down by the river making the most of the late sun and then I waved Jannes goodbye after a fun day of catch ups and a plot to make the next reunion with the others from Gili, underwater. 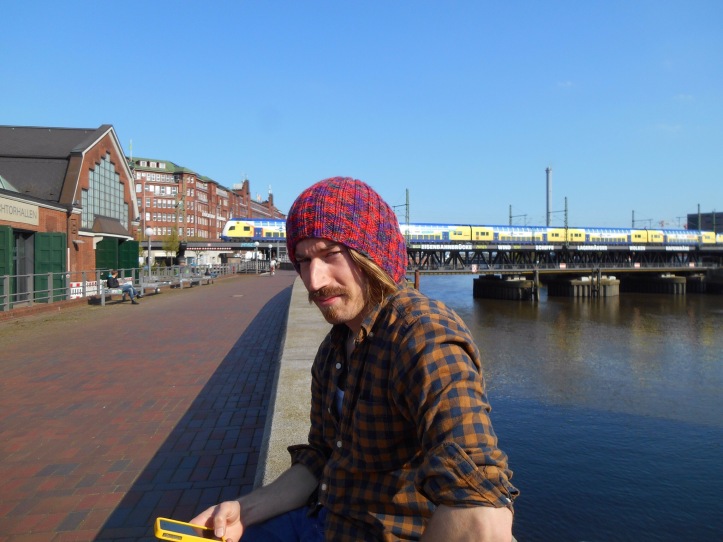 And not soon enough, as I was ready to sleep, I boarded my overnight train. I was not in a seat but in a cabin with 6 beds, it was going to be luxury. Next stop Vienna!