When August rolls around, Edinburgh puts on a show. The Edinburgh fringe is a collection of thousands of performances, theatre, comedy, music and street art. All you have to do is try and keep up.

Some of it is edgy, some hilarious, others die on their feet. But by taking a chance on the back street venues and under ground rooms you can see some gems, and even become part of the performance.

The Royal mile is magically transformed from historically beautiful to lively and charismatic with hula hoopers, acrobats and musicians.

While they try and distract you, this beautiful city fights to remind you it’s so much more.  It is underground passages and beautiful architecture. It is home to Greyfriars Bobby, the sprawling castle and the birthplace of the Harry Potter world.  So watch out for this multi-faceted city as it will always have plenty more to surprise you and prove however long you have, it will not be enough. 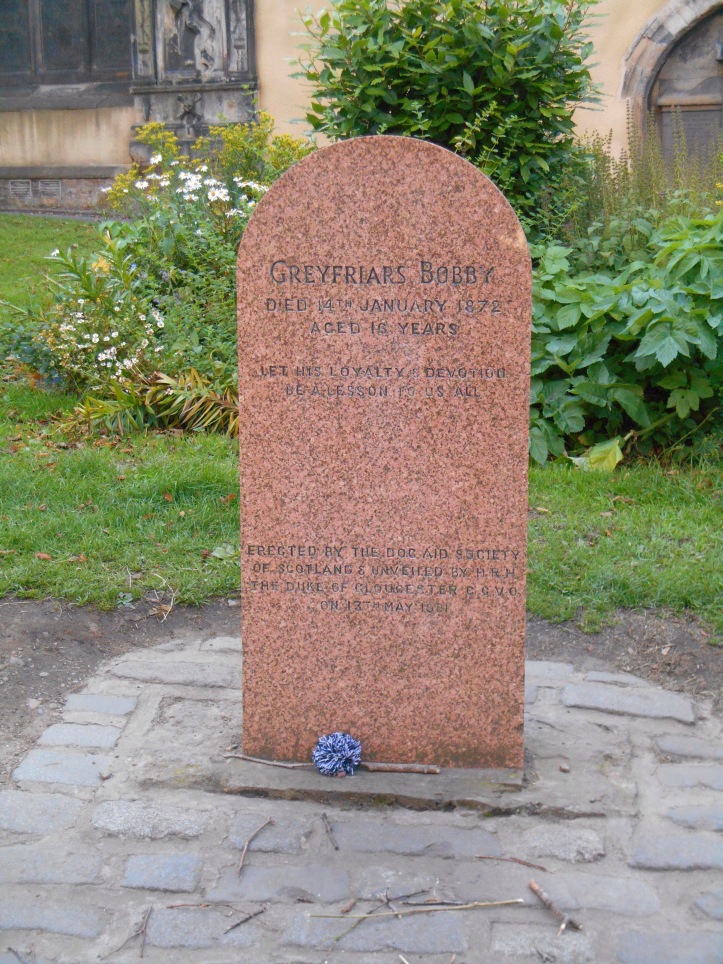 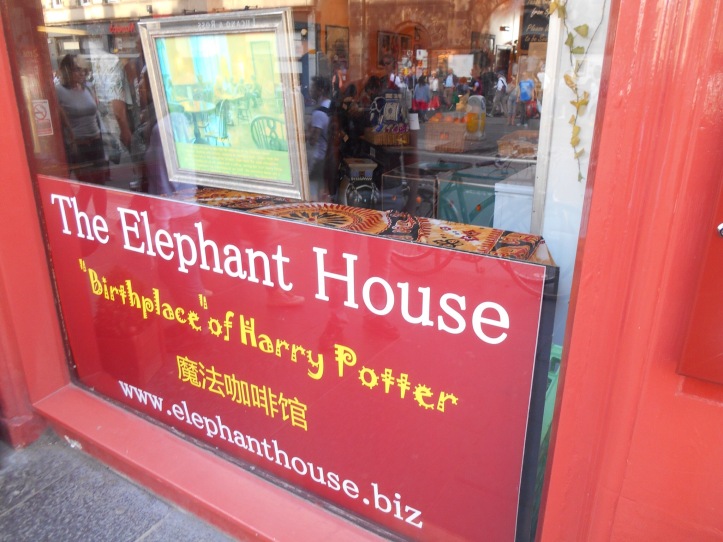 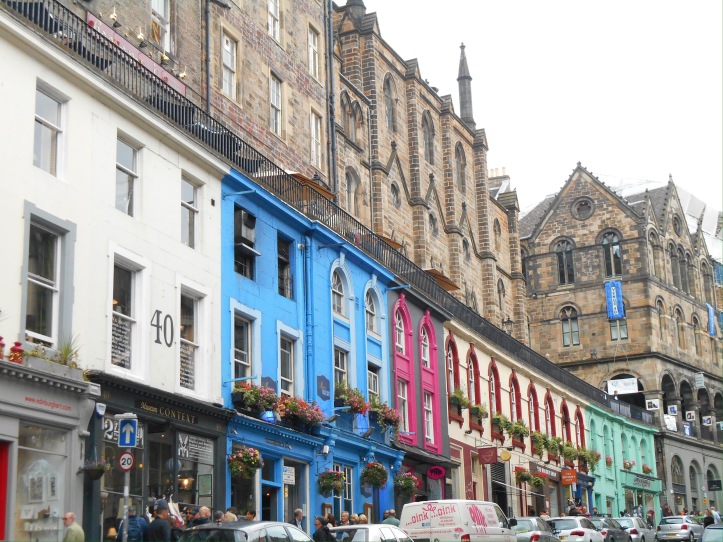