Despite the encouraging words of my housemate Kevin, who is pretty sure I’m scrapping with the magic carpet, I’ve just surpassed 50 days on the hill this season. The biggest surprise for me has been how much I’ve enjoyed snowboarding, and so I began keeping a tally. The running total is 21 days skiing, 30 days snowboarding.

﻿
In February, I was part of the snowboarding women’s camp. Two days of ski school with a twist. Women’s only coaching, apres, the chance to review yourself on video, it took the snowboarding from fun to fluid. On the weekend I was enrolled the slopes had got pretty icy and we were all moving with caution. With tricks and tips from our coach Chloe we began moving with more confidence on the slopes. We began trying little hops and rolling through the park. It wasn’t until I went out riding the next week in better snow that the new grip meant I felt like I could fly along as if surfing a wave, of course to occasionally take a skid to bring me back down to earth. 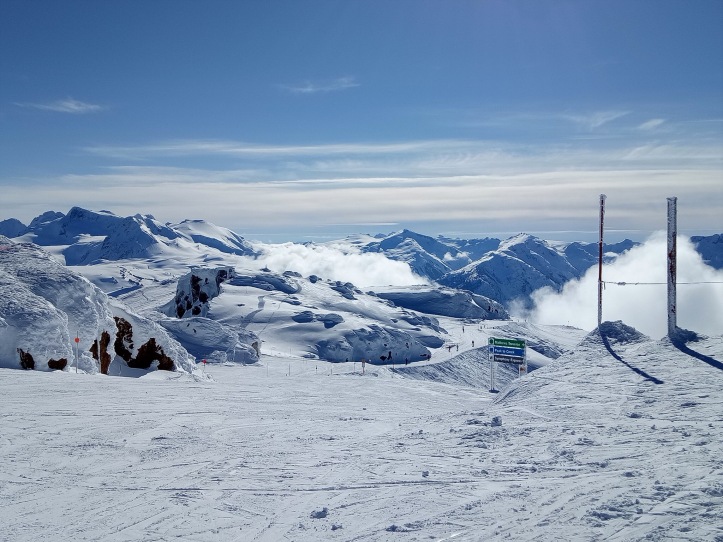 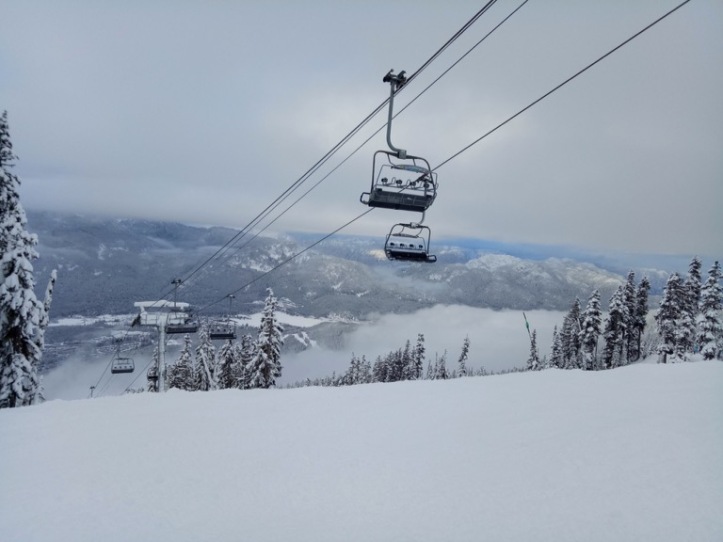 On the skis I got the chance to try something special. The Extremely Canadian steeps clinic was a chance to follow instructors to unmapped parts of the mountain, be pushed on steeper slopes, moguls and dodge trees. Again, having two days was long enough to bond with the group, trust the instructor and put the faith in their abilities over yours to challenge yourself left me amazed at what we accomplished together.

Forever in search of the classroom, I also took an Avalanche Safety Course to learn more about the snow, safety and exploring backcountry. We sat through videos, read the theory then were released into the slopes to test the snowpack, take samples and explore beyond the boundaries of the patrolled ski area. Without the assistance of ski lifts, we used touring skis or split boards with skins on the bottom, think brushing felt the wrong way, so we could detach the bindings at the heel and walk up hill without sliding back down. We wore transmitters and practiced burying them and finding them in case of being buried in an avalanche. The course ended in emphasising the risks and severity of the backcountry, but opening my eyes to the many possibilities of the mountains. 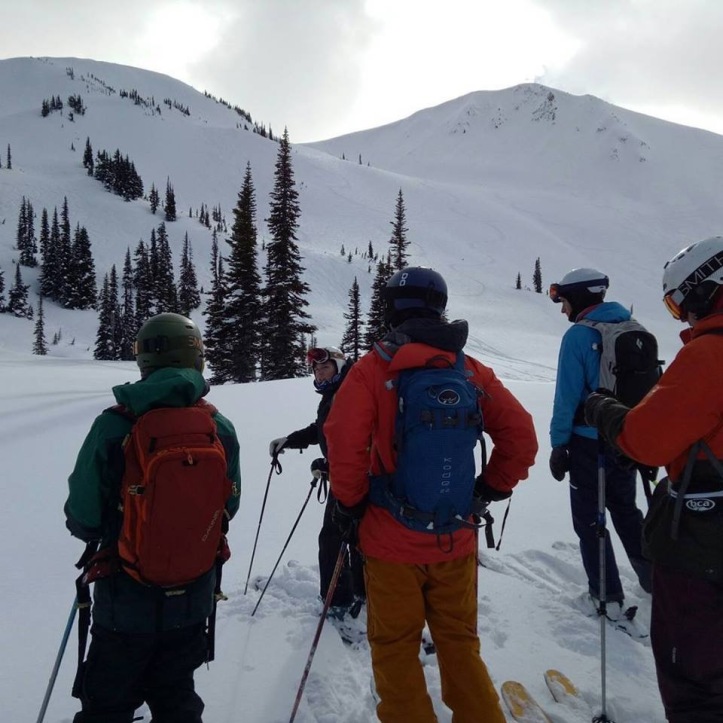 Outside of the courses, it’s been great to ski and ride noticing everyone progressing  as some tackle jumps in the park, some heading for the trees, some having progressed from never seen snow and everyone challenge themselves in their own ways. 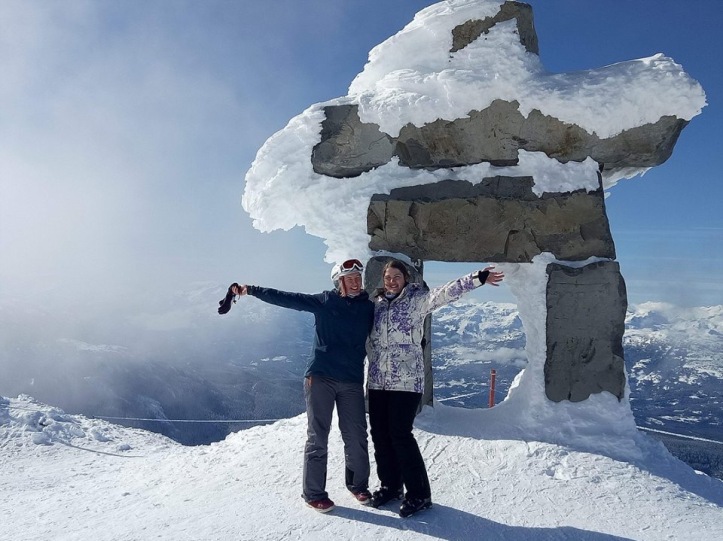 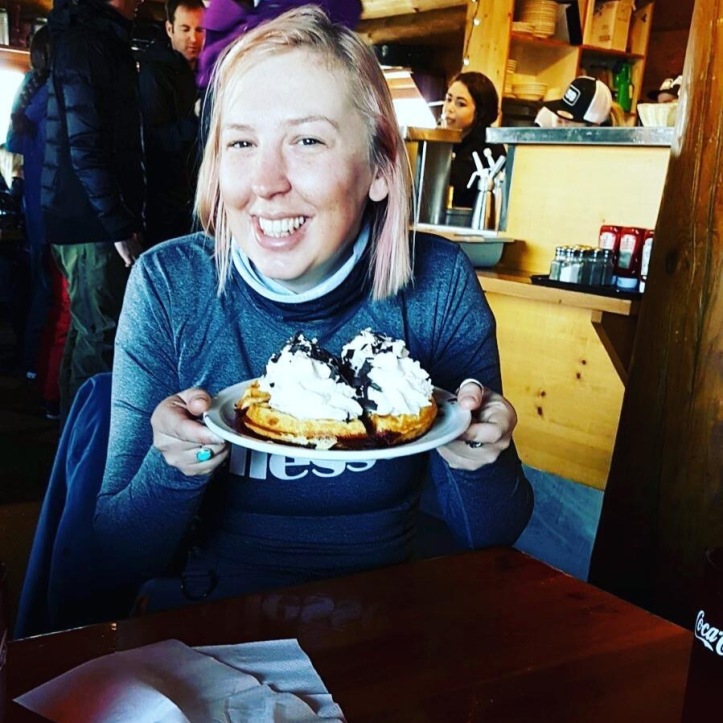 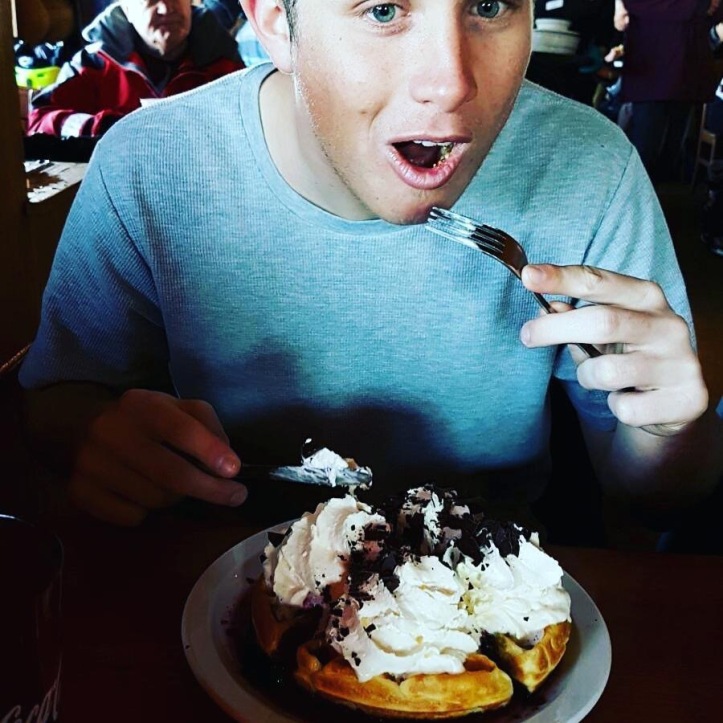 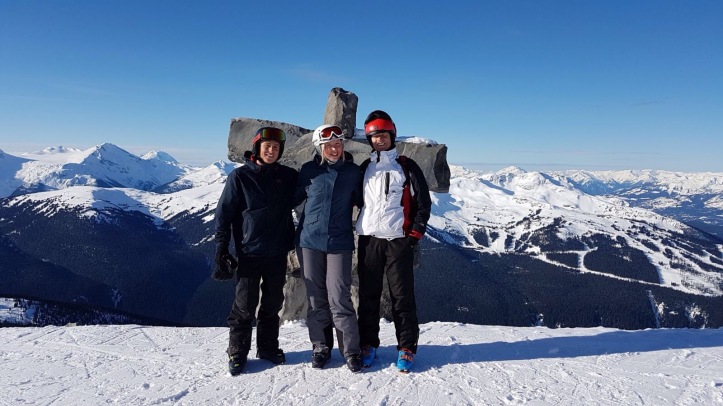 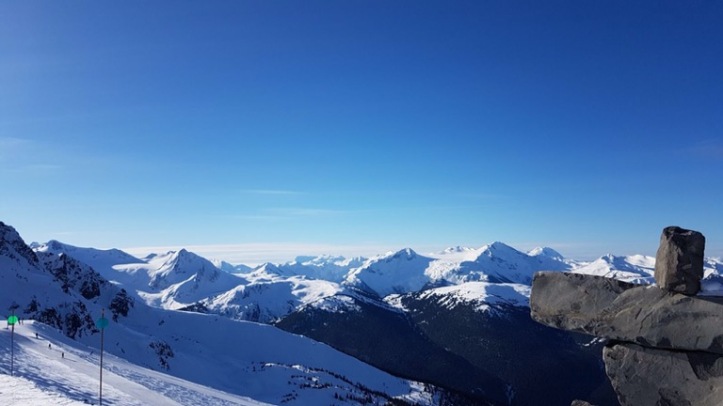