Spring still had plenty to offer. Even with the lower mountain snow turning to slush and the days warming, the alpine was treated to some fresh stuff and there was less people to compete with to make new lines. 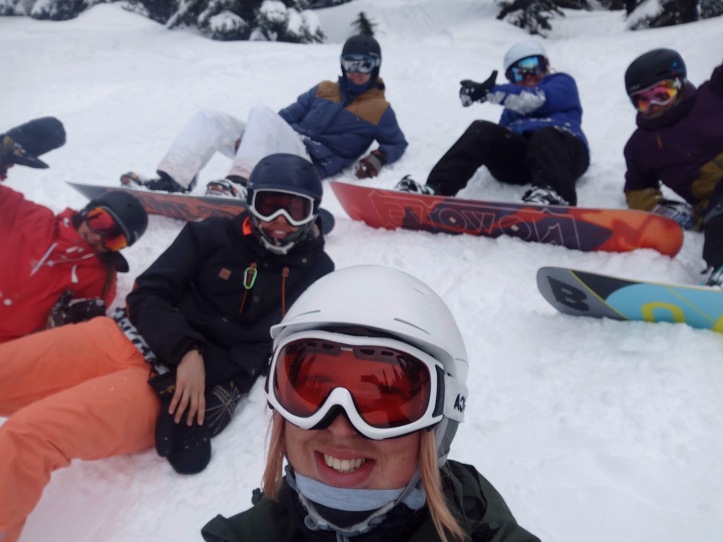 Aprils big event was the World Ski and Snowboard festival. At this time it becomes apparent that we live in a town with a unique culture, crazed on adrenaline. It’s a strange concept that there is only a few generations of people who were born here. Everyone has come here seeking something, bringing new hobbies and plenty of energy to the town.

The 72 hour filmmaker showdown was a chance for different teams to explore their creativity in all things Whistler with a 3-5 minute video, a common prop (some swimming goggles) and a bucket load of imagination. Some took a political note taking on Whistlers new American ownership or making light of the housing crisis. Others went artsy with beautiful shots of the scenery, some mocked themselves, others, the establishment. It was a great night all round. Of course it would have been rude not to attend the after party at our favourite -Bills. It just made us all the more starstruck when we bumped into one of the filmmakers outside Fat Tony’s pizza shop, still with his yellow bag of prop money. 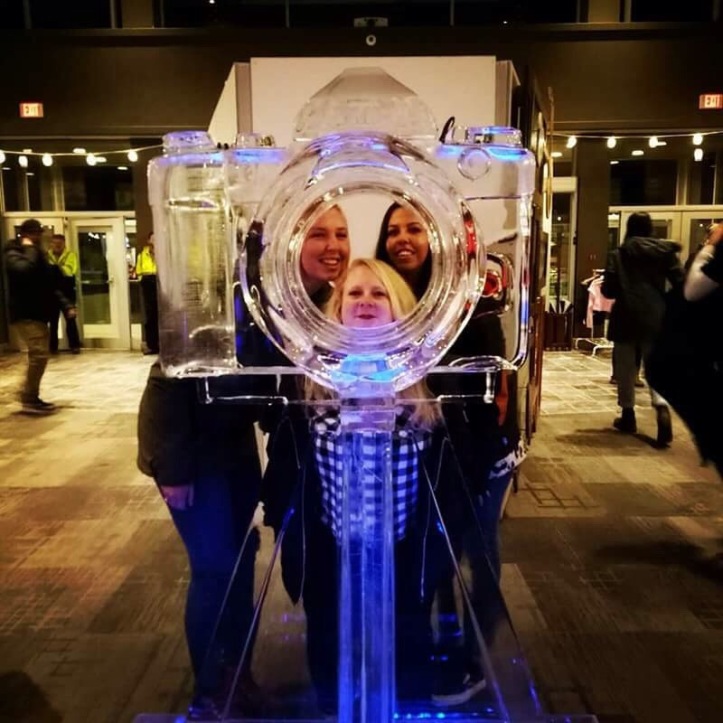 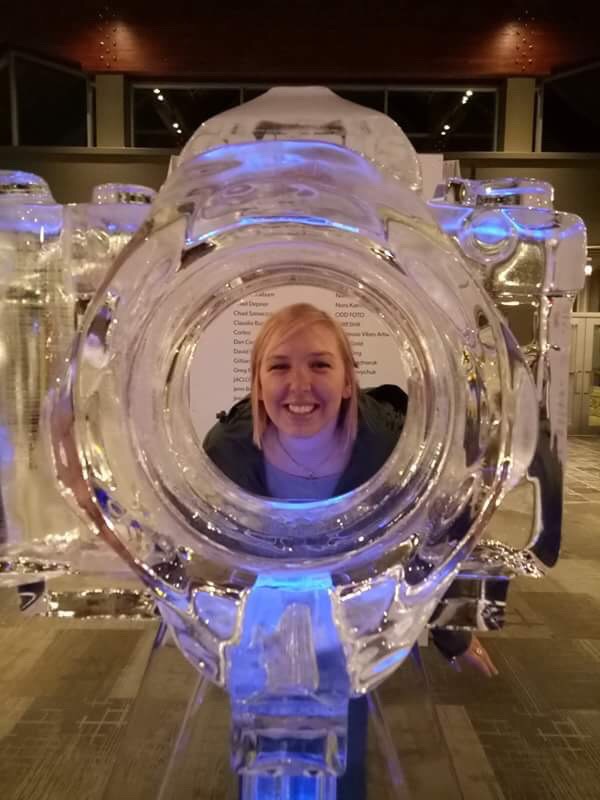 Intersection was the second glitzy film event we got to attend. This snow enthused crowd were more relaxed in appearance, here to watch 6 short films shot within 100km of Whistler, at least 30 seconds in the park to inspire and wow us all. Again each one was individual, some offering more of a story, some bringing the humour, all receiving huge reactions from the crowd as they got more and more pumped on shared adrenaline. He next day I think we all rode with a little more fake confidence because of the impressive stunts we witnessed.

Big Air dominated Friday and Saturday nights. Skiers went first launching themselves if a giant drop in to a huge jump overlooking skiers plaza. The wet was almost forgotten enjoying a baileys hot chocolate on the overlooking balcony. The snowboarders the next day had better weather and we were right in the action as mountain bikers and Olympic skiers commentated the action. Jazzy Jeff got the whole plaza jumping with the following DJ set.

The last busy week of the season was finished off with the slush cup. With the melting tube park transformed into a jump and a pool of slush, brave competitors took to the air to try and stay upright for the length of the pool. Maximum send, minimum clothes. The guy with the speedos and Australian flag as his only protection met the snow, butt first, at speed and instantly was greeted with a red raw backside for all the crowd to see.

“Did you go to any events at the ski and snowboard festival?”

What a crazy town..